The time has come for you to discover the hidden gems (or as we, people from the Baltics say, ambers) from the Baltic shores – Lithuania, Latvia and Estonia, with their page-turning history, potato-based cuisine and tongue-twisting languages! It is not going to be easy but totally worth it.

Haven’t heard anything about the Baltics? Another time you contact someone on Skype, bear in mind that it’s Estonian invention, jeans were invented by a Latvian-born US citizen, while George Maciunas, a founding member and the central coordinator of Fluxus, an international community of artists, architects, composers, and designers, is from Kaunas. 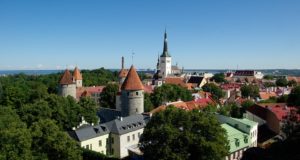 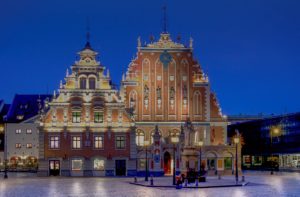